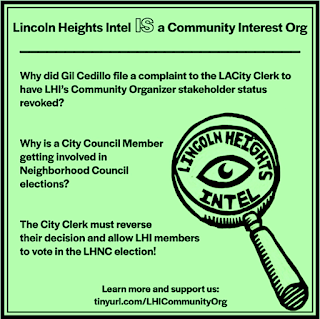 Here’s an article from local reporter Josh Rosen laying out the shifting excuses from the City Clerk:https://jrosenfreelance.medium.com/city-clerk-disqualifies-200-voters-in-lincoln-heights-neighborhood-council-election-624a60f57634

Lincoln Heights Intel has done an incredible job exposing the corruption regarding development and gentrification in Lincoln Heights like the 34 Ave. & Flat Top Mansion projects. All of their work documenting the developer fuckery can been viewed on their website: https://lincolnheightsintel.carrd.co/

Why is a City Councilmember getting involved in a Neighborhood Council Election?

Similar to many NCs throughout the City, the current LHNC acts as a rubber stamp for Cedillo’s developer friends gentrifying Lincoln Heights. CMs love to be able to point to approvals from NCs as a green light to approve luxury housing projects that displace low-income residents, especially low-income POC.

If the LHI Slate wins the election, Cedillo not only loses a puppet NC, he will also be confronted with an NC determined to hold him accountable and fight off his developer buddies.

The best way to avoid this was for him to get the City Clerk to do his dirty work, strip LHI of their stakeholder status, and disenfranchise the voters that would vote for their Slate.

While this may seem like a hyper-local issue, this is an immediate threat to the entire City!

We cannot have CMs putting their thumbs on the scales and working with the City Clerk to decertify Organizations and Slates that they deem a threat to the comfort they’ve grown accustomed to from subservient NCs.

We are asking that you email the City Clerk and demand that they reverse their decision to decertify Lincoln Height Intel as a Community Interest Organization and recognize Lincoln Heights Intel membership cards as legitimate forms of stakeholder status.

Send an email demanding the CIty Clerk reverse the decision. You can write your own or use our pre-written one by clicking here or copy-pasting the info below (remember to add your name!):

Members of the Lincoln Height Intel slate spent months organizing based on the rules as defined by the City Attorney, City Clerk and the Department of Neighborhood Empowerment. Those rules allow for members of a Community Interest Organization with a physical street address for over 1 year serving the community to vote in Neighborhood Council elections. The Lincoln Heights Intel Organization meets those criteria as the City Clerk previously confirmed in February prior to Council District 1’s challenge to their status, and its members should have the opportunity to have their voices heard in the upcoming election.

I have seen the email correspondence between the City Clerk and Lincoln Heights Intel, and it is very apparent that the City Clerk was on a fishing expedition to contrive justification to decertify this Organization; first it was Lincoln Heights Intel not being a 501c3 (not required), then it was their street address (which has existed for 1.5 years), then it was that they hadn’t conducted in-person meetings at their address (not required and against state COVID protocols). These random attempts to find a pretext to strip Lincoln Heights Intel of their Community Organization stakeholder status were shameful.

Furthermore, stripping Lincoln Heights Intel Organization of their Stakeholder status at the behest of a Council District Office sets a dangerous precedent for the Neighborhood Council system. Council District Offices are supposed to listen to the advice of Neighborhood Councils in their districts. They are not supposed to put their thumbs on scales and determine who is eligible to run for office nor who is eligible to vote in those elections.

To allow Councilmember Cedillo to have such an outsized and biased influence on this election is a perversion of the entire Neighborhood Council system defined by the City Charter.

I urge the City Clerk to reverse their decision to strip Lincoln Heights Intel of their stakeholder status, and allow the will of the community to override the meddling of Councilmember Cedillo.

Why did @cmgilcedillo file a complaint to the @LACityClerk to have @lincolnhtsintel's Community Organizer stakeholder status revoked?

Why is a CM getting involved in NC elections?

The City Clerk must reverse their decision & allow LHI members to vote in the LHNC election! #CountLHI

The @LACityClerk must immediately reverse their decision to strip @lincolnhtsintel of their Community Organizer stakeholder status!

The City Clerk previously OK'd their status only to reverse it after a complaint by @cmgilcedillo.

All LH stakeholders should be allowed to vote!

Throughout the City, we have seen attempts to disenfranchise NC voters!

The @LACityClerk is doing the same to voters in the Lincoln Heights NC election by stripping @lincolnhtsintel of their Community Organizer status mere weeks before their election. 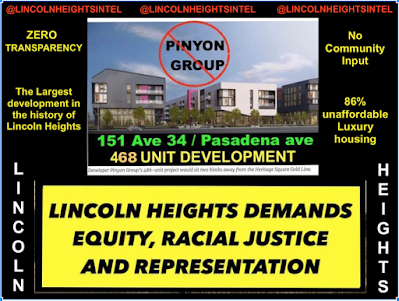 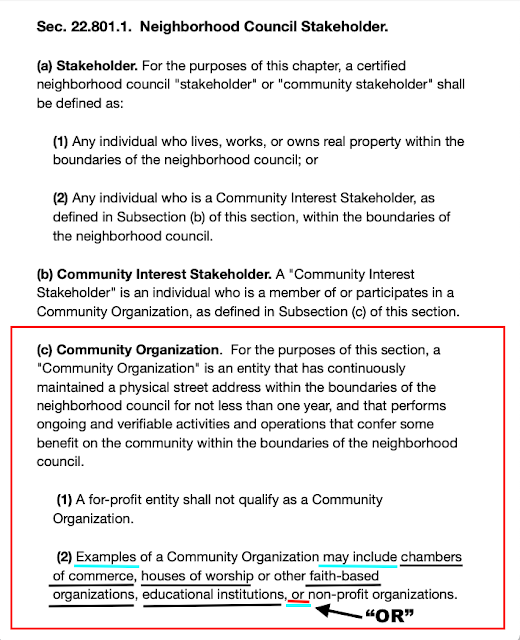 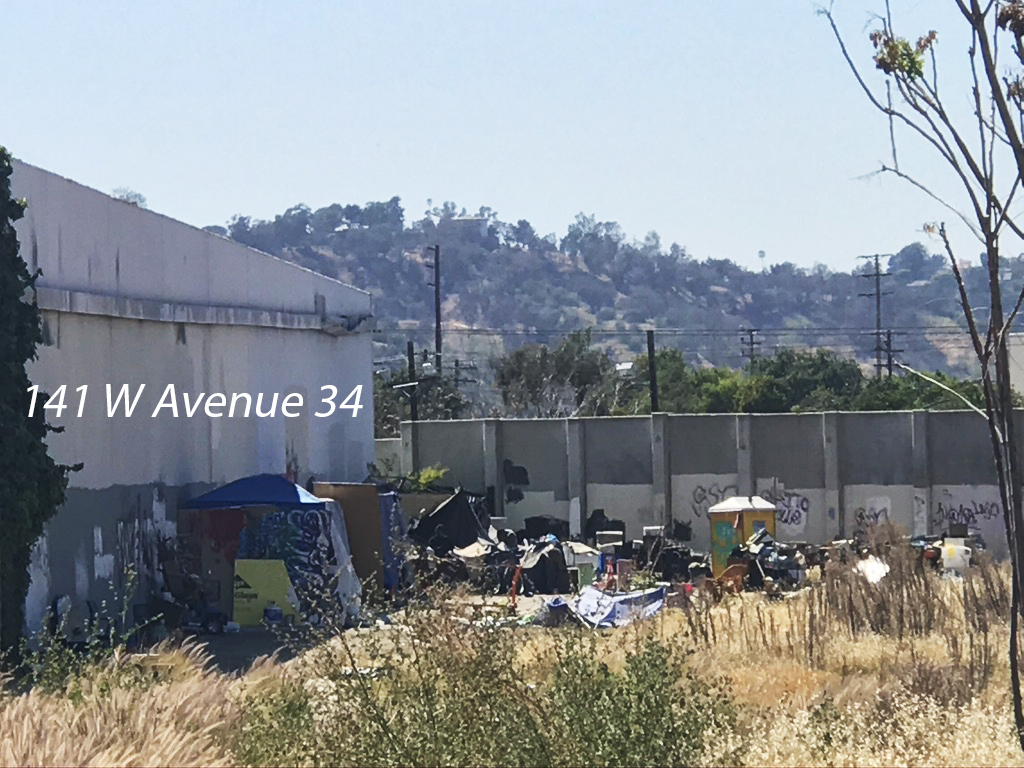 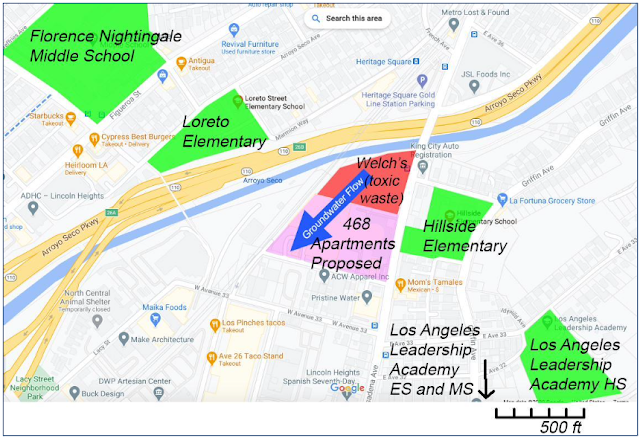 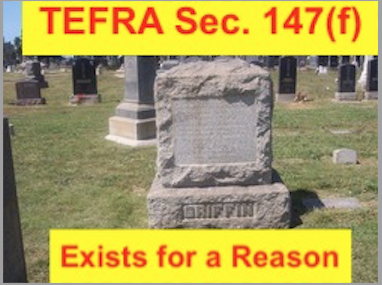 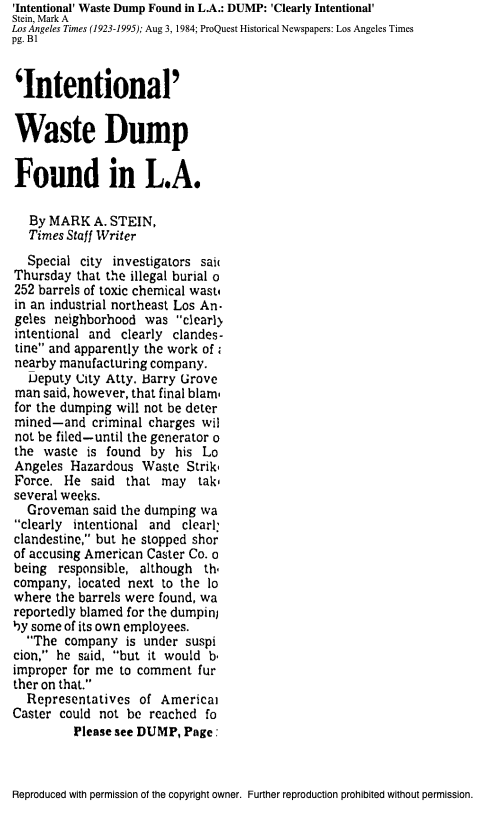 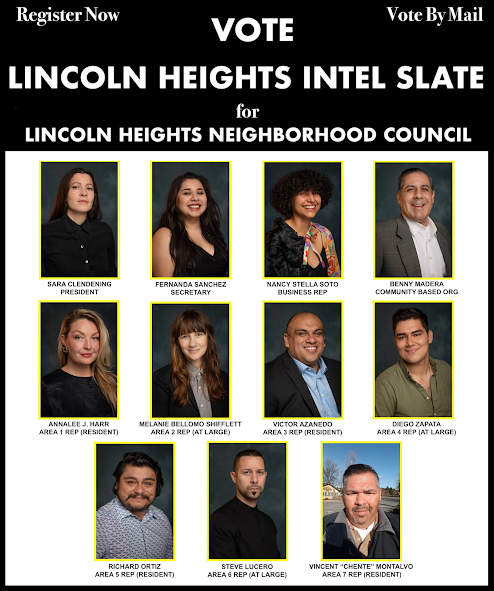 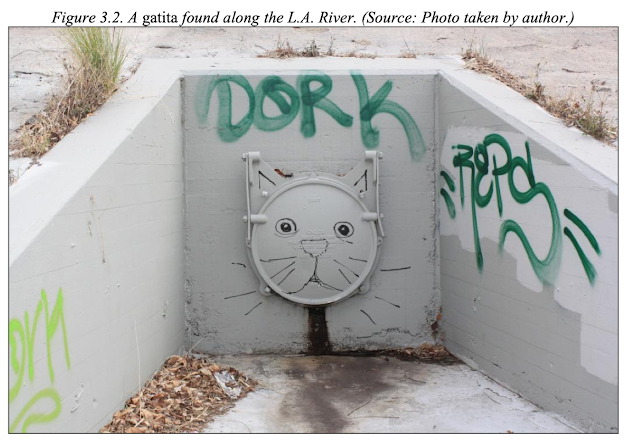